Prestigion K12 Education Group is one of Malaysia’s largest and most successful premier education groups. We are the most diverse and experienced K12 education group in the country having operated preschools, international schools, private schools, and enrichment centres that provide exceptional educational experiences to over 20,000 students in Malaysia.

​Prestigion K12 Education Group is a premier education group in Malaysia. Founded in 2020, the Group brings together 3 major brands in Malaysian education, REAL, KDU and CEFL, to form the most diverse and experienced K12 education group in the country with preschools, international schools, private schools, and enrichment centres that provide exceptional educational experiences to over 20,000 students in more than 100 locations in Malaysia. Our portfolio of established brands consists of:

Since opening its first kindergarten in Subang Jaya (REAL Kids, SS19 Subang) in 1988, REAL Kids has built over 30 years of history in providing excellent, award-winning preschool education. REAL Kids was voted by parents as back-to-back winners of the ‘Best Preschool Programme’ and ‘Best Trilingual Curriculum’ categories in the Parents’ Choice Awards 2019 and 2020 respectively (organized by Parenthood Magazine Malaysia).

REAL Kids was also the pioneer in incorporating the Multiple Intelligences approach into preschool education in Malaysia; with its programmes having been thoughtfully and purposefully designed to provide children with a full day’s worth of wholesome, fun learning and enriching experiences. REAL Kids is also the largest owner-operated preschool chain in the country with 37 centres nationwide that cater to more than 5,000 students. KDU Smart Schools (primary and secondary) was set up in 2000 on a 12-acre land in Kota Damansara. In September 2011, Sri KDU International School (SKIS) opened its doors to Years 7 to 11 and the International Baccalaureate Diploma Programme moved in as part of SKIS. A year later, Years 1 to 6 were added to form Sri KDU International Primary School (SKIPS). Testament to its sound pedagogy, Sri KDU Secondary School secured top position among Malaysian schools in the Programme for International Student Assessment (PISA) in 2012, thus placing it among the top-ranked schools from 65 countries in mathematics, science, and reading.

In 2017, SKIS was the first school in Malaysia to be awarded the Education Development Trust’s (formerly CfBT) International School Quality Mark (ISQM), achieving ‘Gold’ level. SKIS was also admitted as a member of FOBISIA (Federation of British International Schools in Asia) with the aim of promoting excellence, high achievement, and good practice through British-style education in schools. SKIS has expanded to include a new campus at Berkeley Uptown, Klang. It will be the first school in South East Asia to be classified as a Microsoft Flagship School and will embark on a platform of creating Digital Leaders for the future. Cambridge English for Life (CEFL) has Malaysia’s largest network of English language centres, with over 70 centres in 11 states. Established for over 20 years, CEFL offers high quality and internationally-recognised English language programmes for children from age 4 to adults. CEFL is an Authorised Cambridge Assessment English exam centre and the exclusive partner of National Geographic Learning, the leading education publisher for 4 to 12 year-olds.

CEFL is committed to helping people read, write, listen, and speak confidently in UK-standard English. We continually build on a legacy of excellence by employing innovative teaching and learning techniques that are designed to build confidence and to achieve success. Since its establishment in 1985, REAL Schools - with three campuses located in Cheras, Shah Alam, and Johor Bahru - has been preparing students to thrive and succeed in the real world by delivering academic excellence and Real World Skills. Each campus houses an international school and private school that provide innovative and engaging curriculums from primary to secondary levels in both international (British curriculum including the Cambridge IGCSE) and Malaysian national syllabi. REAL Schools is also one of the few schools in Malaysia to offer a 1-to-1 Apple iPad learning programme and incorporates education technology into daily teaching and learning. 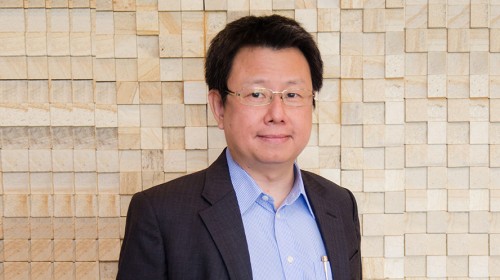 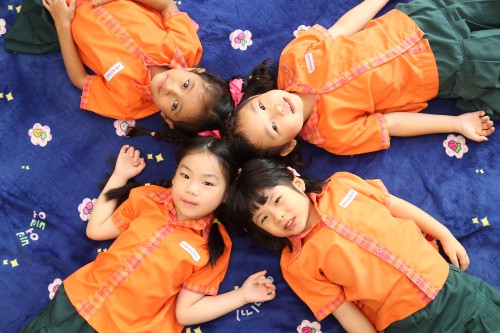