First kindergarten in Malaysia to be accredited with ISO 9001:2000

R.E.A.L Kids recognised as a successful and preferred brand 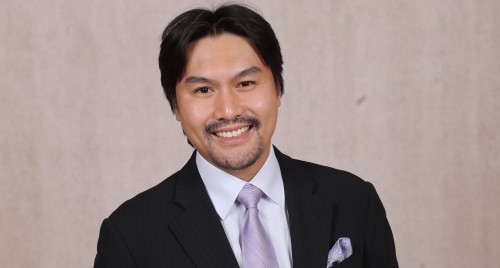